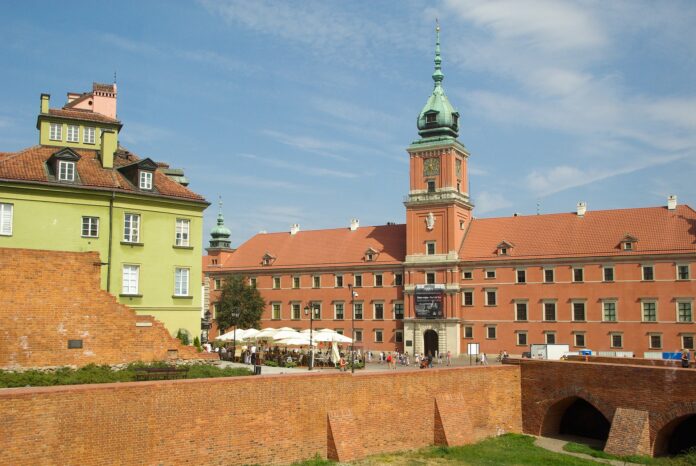 The castle was built in the 15th century and was originally the castle of the Masovian princes. When the capital of Poland was moved from Krakow to Warsaw, the castle became the seat of the king and government.

The building was completely destroyed during World War II and a major reconstruction took place from 1971 to 1988. Today there is a museum in the building.

Legend has it that a catastrophe is imminent if the king’s sword falls.