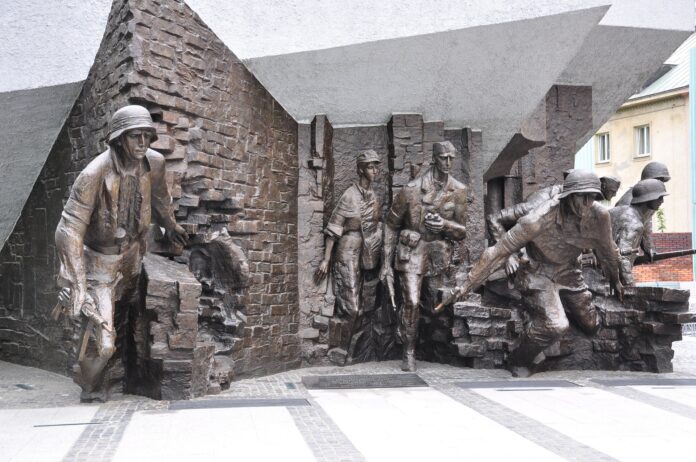 This is one of the most visited museums in Warsaw. It was opened on the 60th anniversary of the Warsaw Uprising. A multimedia exhibition, filled with images and sounds, presents the everyday struggle of the citizens of Warsaw before and during the uprising, the horrors of the occupation and the communist terror after the war.

One of the museum’s biggest attractions is a replica of a B-24J Liberator bomber. The museum cinema plays a 3D film entitled “City Ruins” – a simulation of a Liberator flying over the ruins of Warsaw in 1945.

Near the museum is the Freedom Park and its memorial wall, which contains the names of more than 10,000 rebels who lost their lives during the uprising.